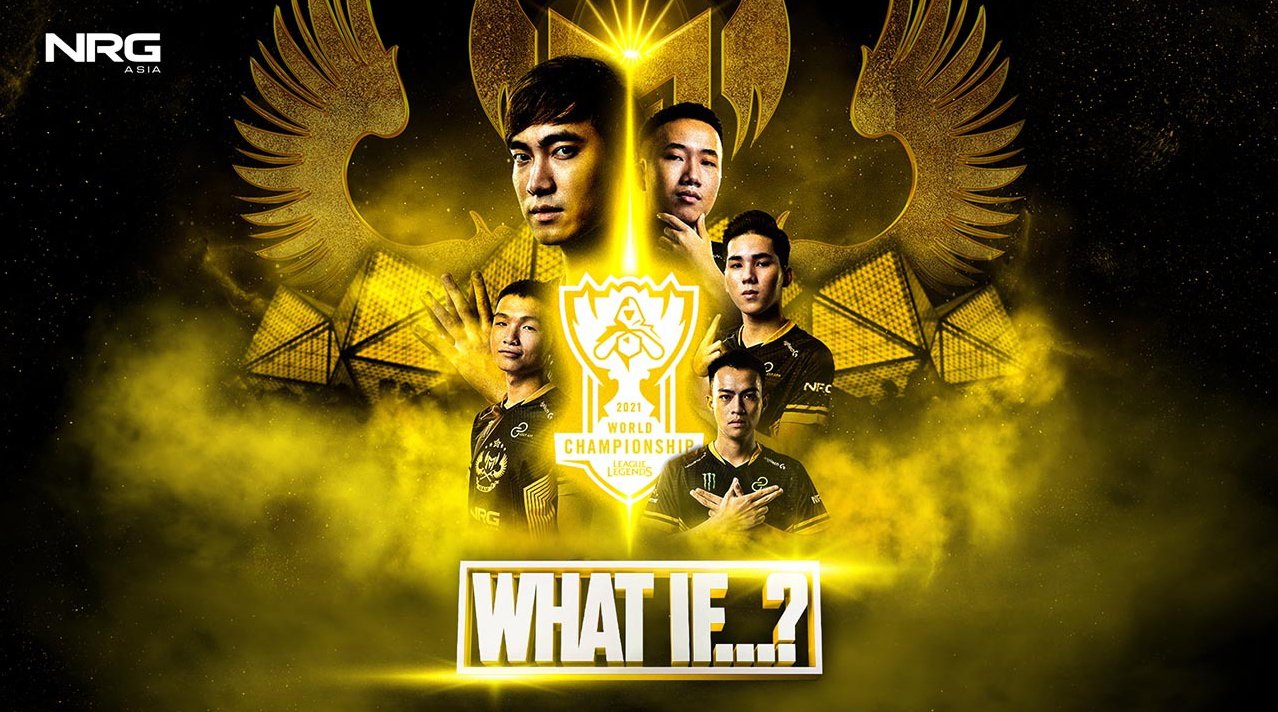 Ho Chi Minh City, September 10, 2021 – The publisher of League of Legends, Riot Games, has announced that Vietnam will not be able to have a representative at Worlds 2021 due to the pandemic travel restrictions in Vietnam. This is the third international tournament over the course of 2 years that GAM has missed. […] 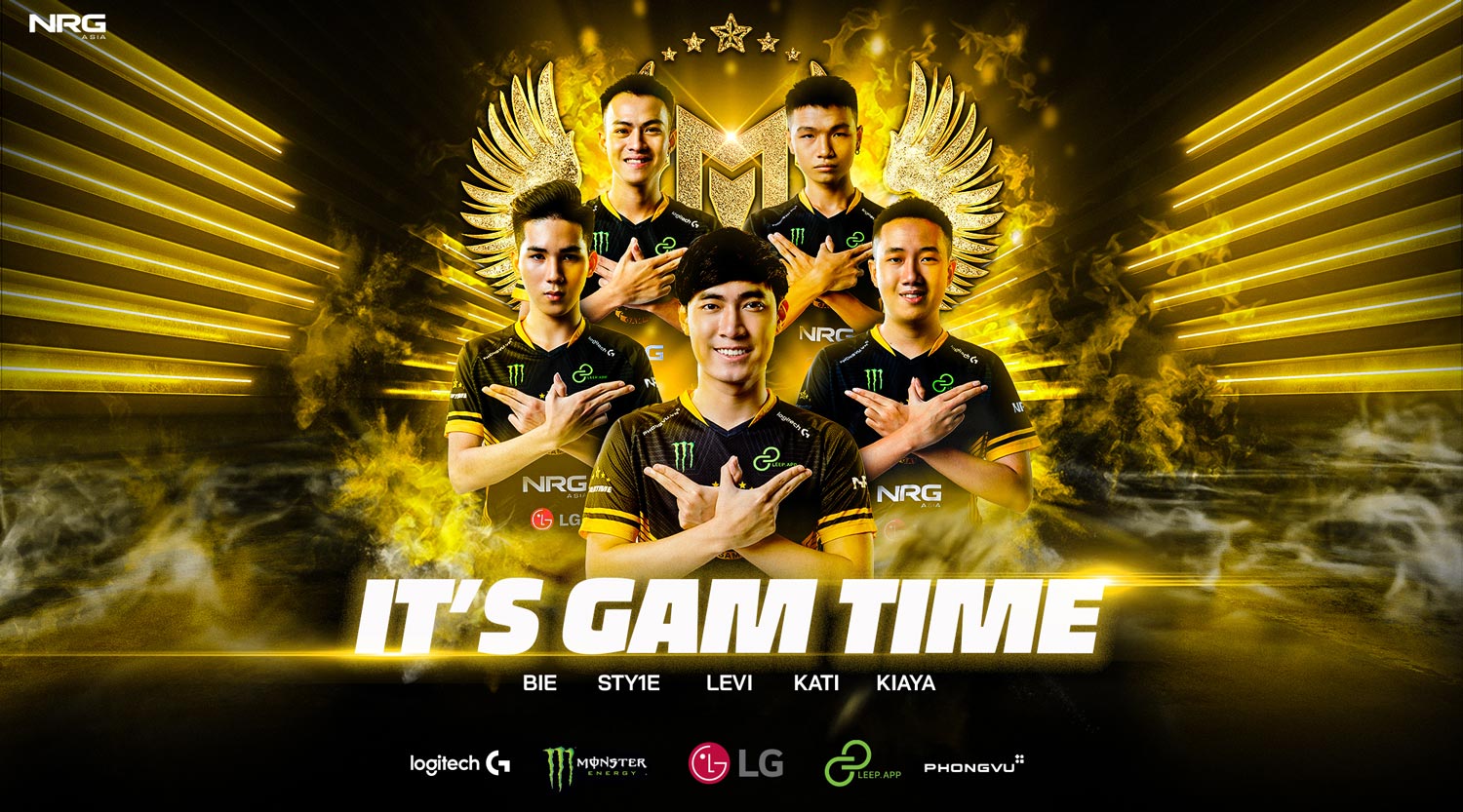 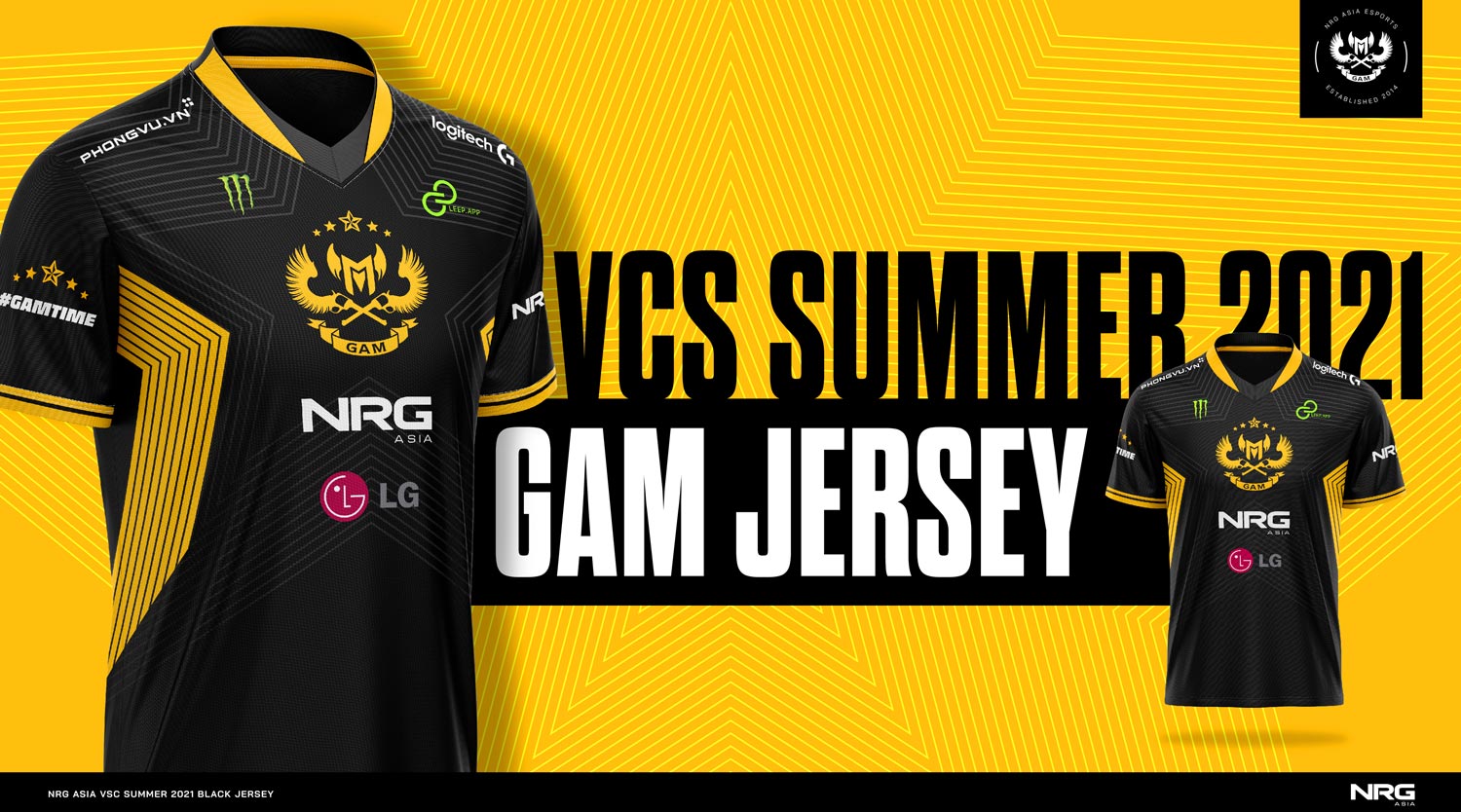 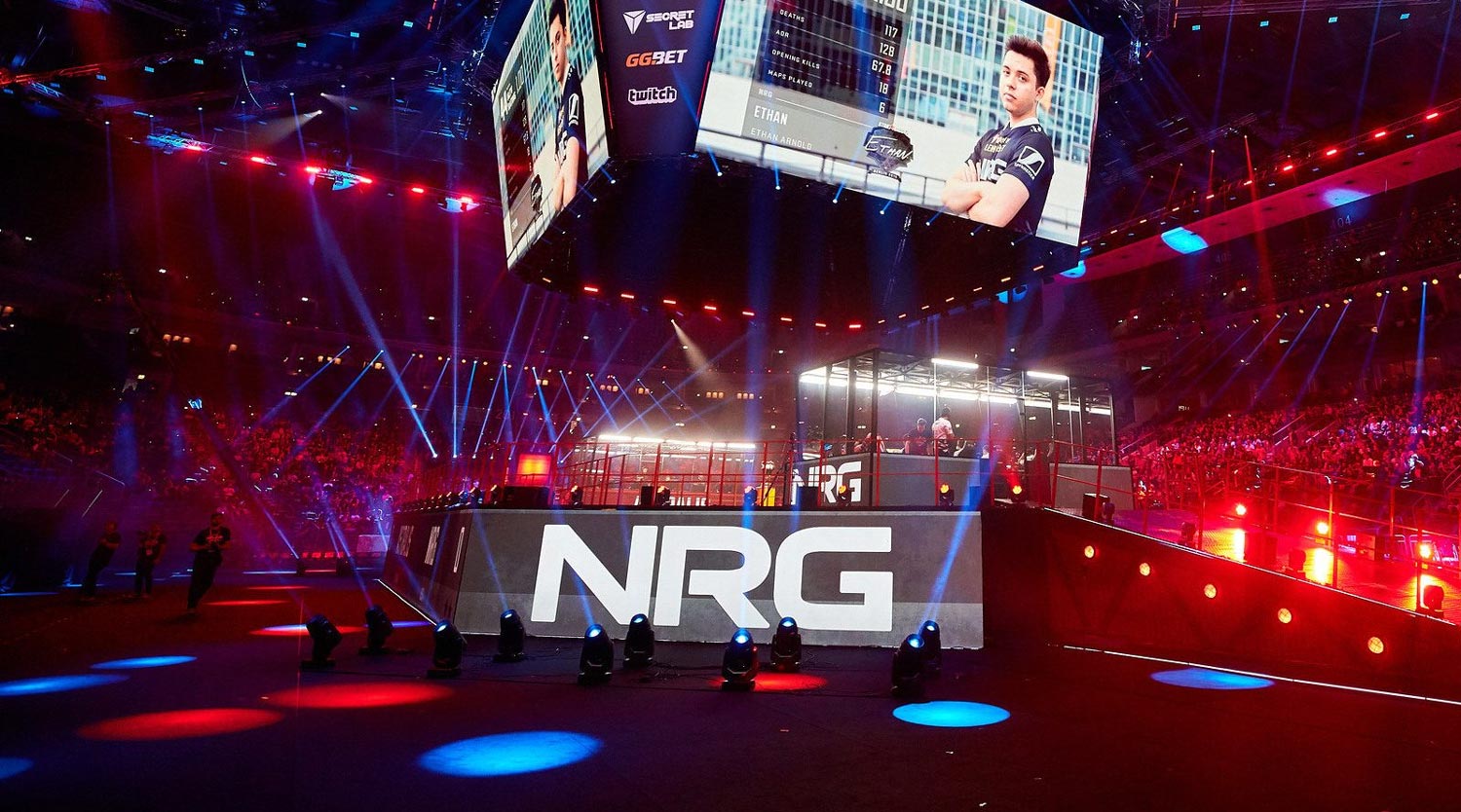 Welcome GAM to the #NRGFam!

Over a year in the making, NRG Esports is proud to announce our return to League of Legends! Being the first game NRG Esports was ever involved with, we wanted to make sure our next move in League of Legends was done right. That’s why we have partnered with our long-time friends at CMG World […]